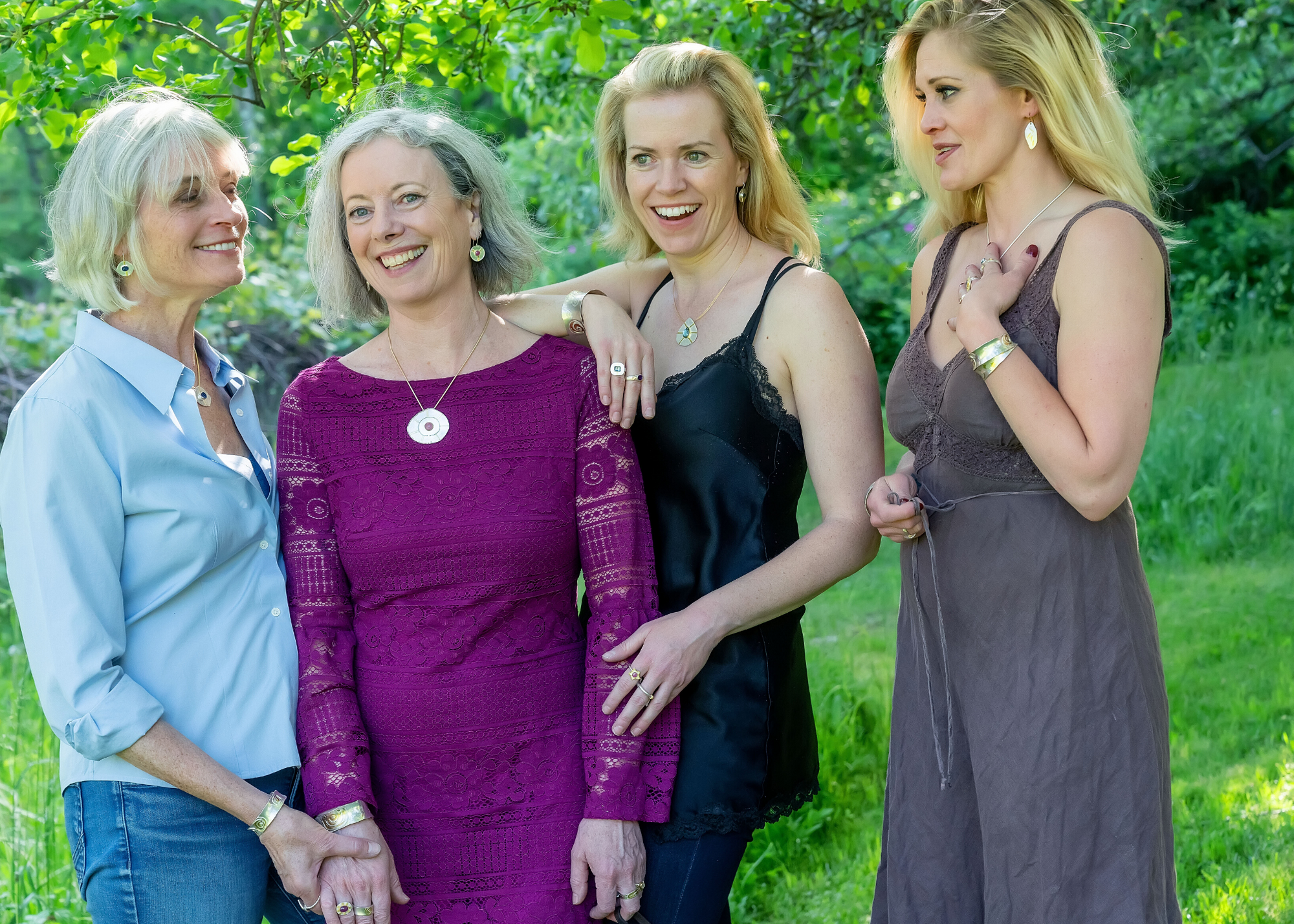 Did you know that in Ireland, Mother’s Day is always the fourth Sunday of Lent. So why not celebrate Irish Mother’s Day with divinely feminine Irish symbolic jewelry

The 24-hours of Irish Mother’s Day marks the maternal bond that exists between a mother and child – as well as other maternal figures such as grandmothers and mothers-in-law. This year it falls on March 22.

The celebration has been recorded in ancient Greek times, when an annual spring festival was held to honour maternal goddesses.

Around the time when Newgrange was built in Ireland 3200BC the ancient people there celebrated the divine feminine.

In Ireland of today,  Mother’s Day has now evolved into a day of appreciation for all the maternal women in our lives.

Appreciate your mother today with The Mother Goddess Pendant 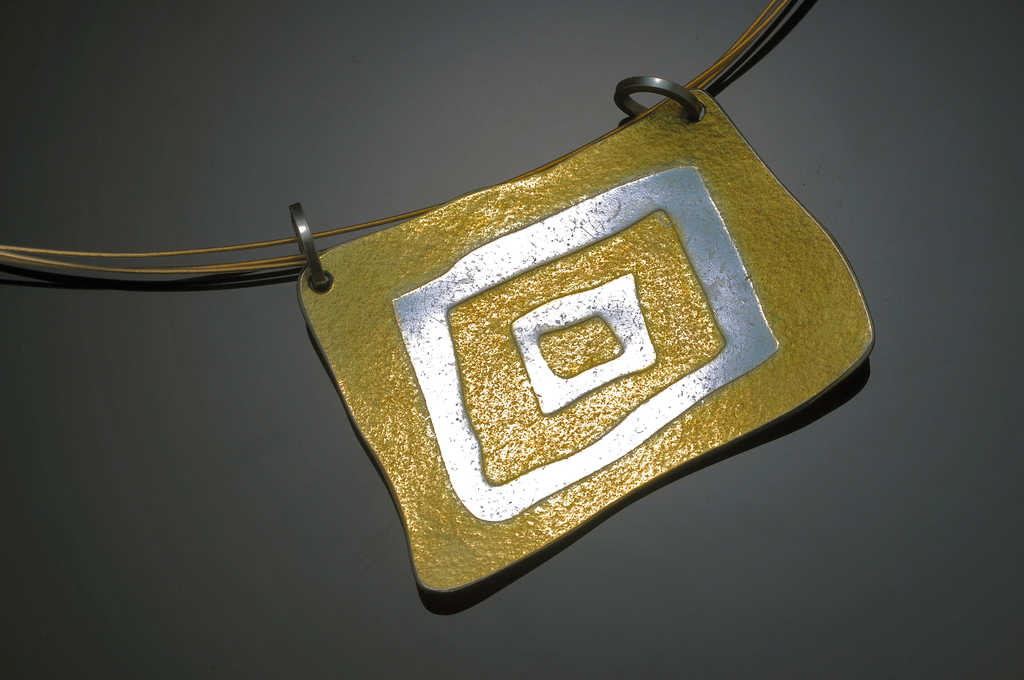 Get The Mother Goddess Pendant

Instead of the traditional gift of flowers and chocolate consider a gorgeous piece of Irish symbolic jewelry that celebrates the unique woman she is.

Celebrate yourself as a divine mother! 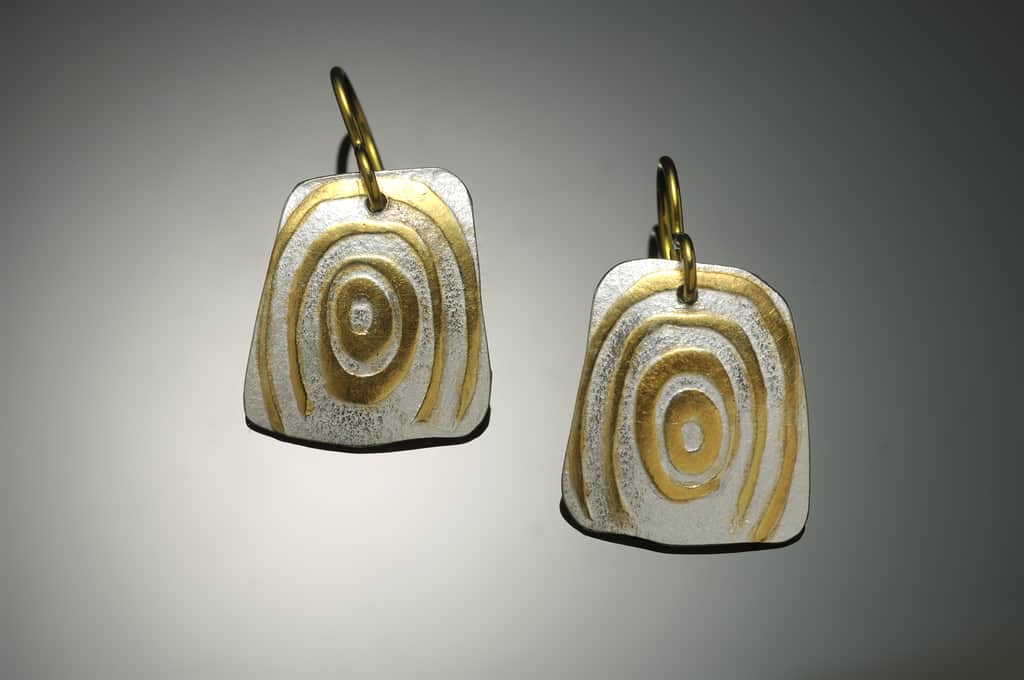 Get Your Devine Feminine Earrings

This Irish Mother’s Day we honor the unforgettable mother figures who have inspired, nurtured and loved us.

Signature jewelry that is unforgettable, wear it everywhere and anywhere.

– And if you want to say Happy Mother’s Day in Irish, all you need to write is…