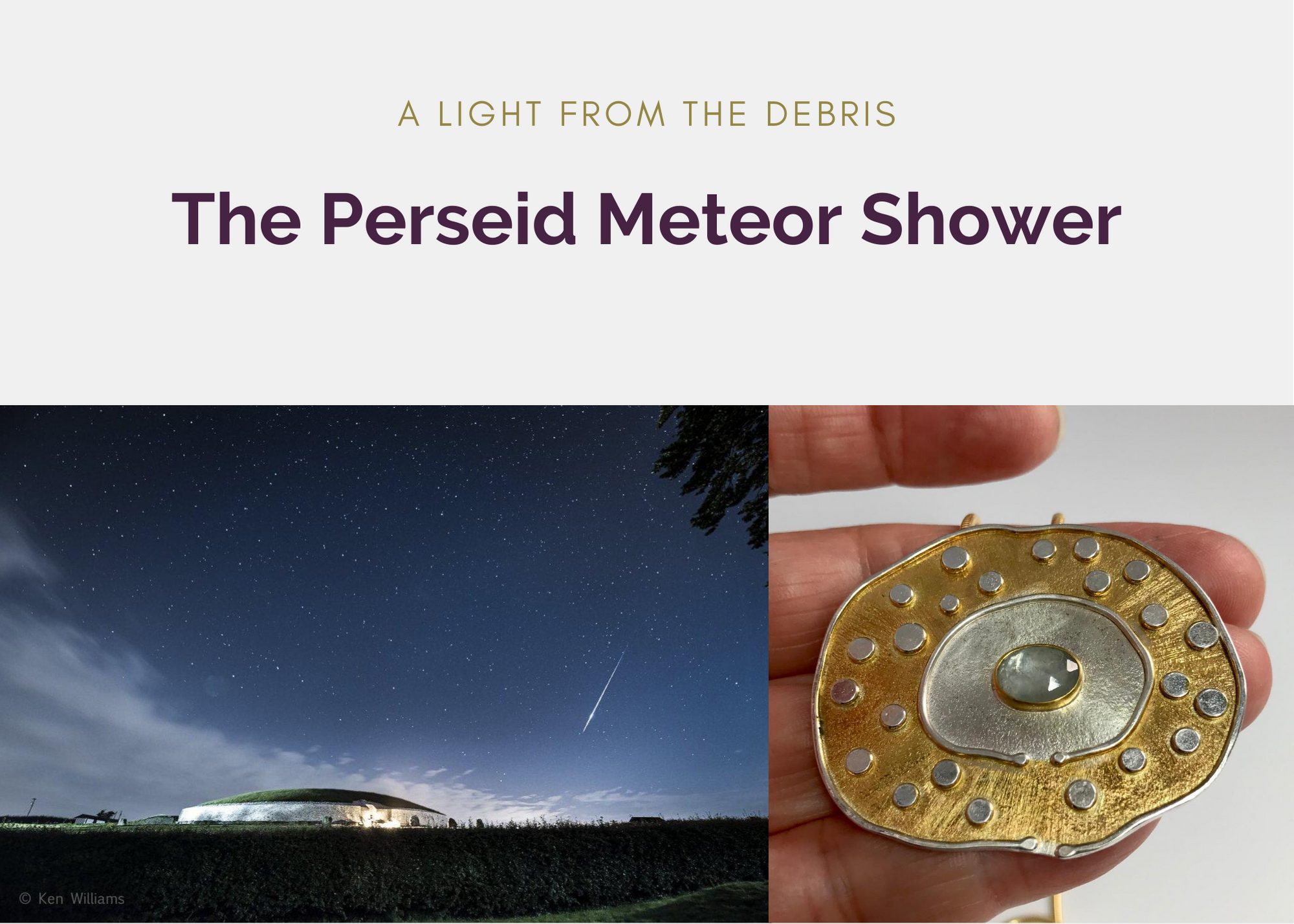 The Perseid meteor shower August 11-13 is considered to be the best meteor show of the year. No special equipment is needed for viewing. A dark open sky provides the best show.

Meteor numbers increase after midnight and peak before moonrise.

The Formation of Meteors

Meteor showers occur when the Earth rushes through a stream of dust and debris left by a passing comet. When the bits hit Earth’s atmosphere, friction with the air causes each particle to heat and burn up resulting in a meteor.

Ireland and Lights in the Sky

In ancient Ireland, objects or lights in the sky were associated with the gods and were considered a gift from heaven.

These gifts represented something much larger that self and the possibility of other worlds.

The Wisdom of Meteors

For many, meteors represent the spiritual insight and wisdom gained from looking deep into self. From this wisdom new ideas and beliefs are formed.

The human opportunity to see the light from the debris.

Wear The Perseids Pendant For Insight And Expanded Self Knowledge. 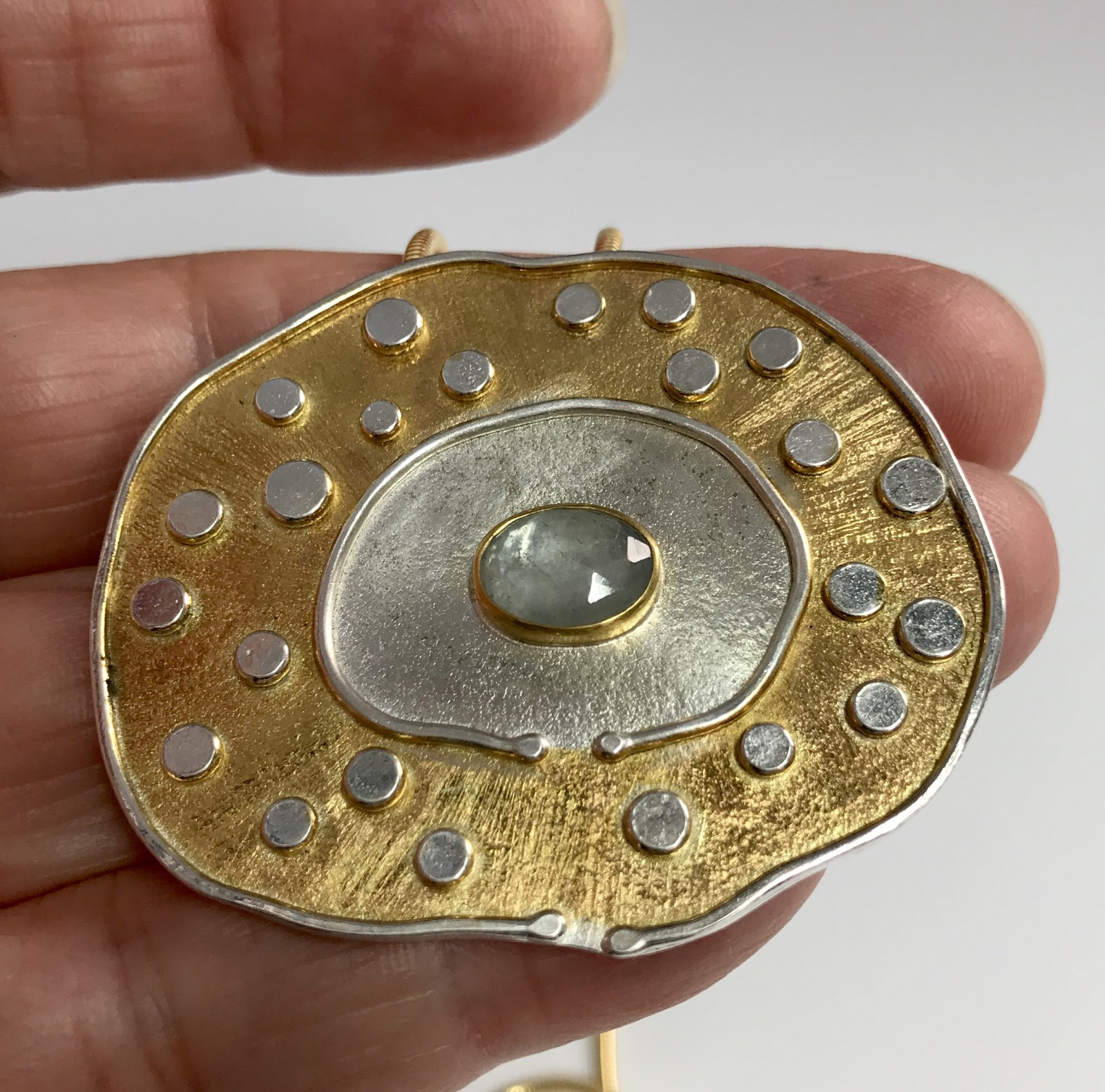 Email Me To Get The Perseid's Pendant

Get The Perseid Pendant