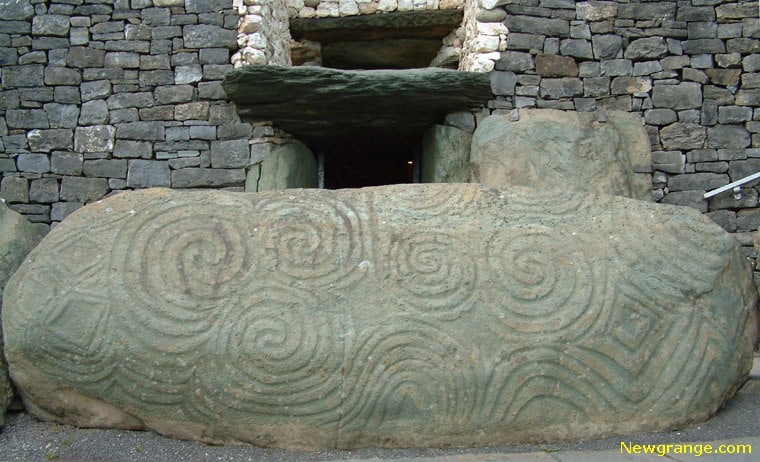 The first goddess of Ireland was believed to be Banba, and the oldest name for Ireland is Banba: the Land of The Women, a great matriarchal society.

*Oak, Ash, and Thorn were called the faery triad of trees.

Where they grow together, it is still said that faeries live. The Tuatha De Dannan are the most mysterious of all races to have inhabited Ireland. Mystical and semi-divine the name means the people of the goddess Danu (or Anu). They lost in battle and are said to have descended into the earth and became the fairy people who dwell in the otherworld, the spirit people or the Sidhe.

Pendants Metal Content:
This work of art is made of Fine Silver which is embossed with symbols and then meticulously plated by hand with 24K gold. Seven layers of clear enamel are then applied to protect the finish so no cleaning or polishing is needed. Neckwires are handmade in my studio using steel cable with 24K gold outer layer, this finished with a protective coating so it never changes. Neckwires are available in 16″ or 18″ lengths.

There are no reviews yet.

Be the first to review “Triple Spiral Pendant” Cancel reply