Learn About The Symbolism Behind My Pieces

Explore the meanings behind the symbols that inspire my jewellery!

Feel the Spirit of Ireland 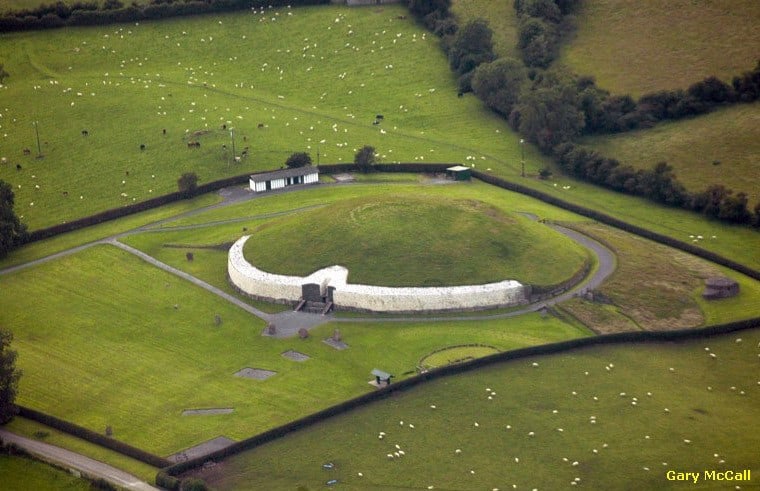 Symbols are profound expressions of humanity, and speak powerfully to us, addressing our intellect, emotions, and spirit. A symbol is an expression of some deep, inner wisdom that often cannot be expressed in words. Most of the symbols carved in ancient Ireland seem to be related to astonomy and measuring time, as well as a deeper spiritual meaning.This is a guide to help you find your own personal connection to the symbols carved in ancient Ireland at Newgrange, Knowth, Dowth and Loughcrew c3500BC.

*Release   *Rotation Of The Sun   *Revolution of Time, Stars, and the Planets

There is evidence that all the ancient cultures in the world carved spirals, the meaning of which may vary according to the culture or the era. For the ancient Celts, it was thought to represent the movement of the sun or radiation of ethereal energy.

In terms of spirituality, the spiral symbol can represent the path leading from outer consciousness (materialism, ego) to the inner soul (enlightenment, nirvana, cosmic awareness). 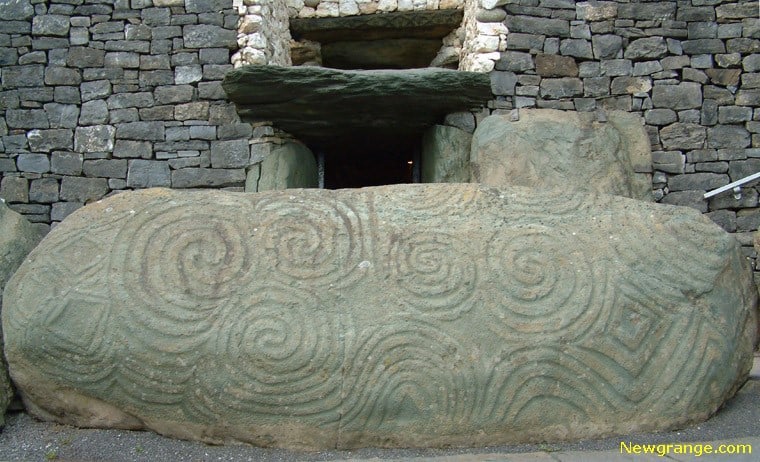 The first goddess of Ireland was believed to be Banba and the oldest name for Ireland is Banba: the Land of The Women, a great matriarchal society.

*Oak, Ash, and Thorn were called the faery triad of trees.

Where they grow together, it is still said that faeries live. The Tuatha De Dannan are the most mysterious of all races to have inhabited Ireland. Mystical and semi-divine the name means the people of the goddess Danu (or Anu). They lost in battle and are said to have descended into the earth and became the fairy people who dwell in the otherworld, the spirit people or the Sidhe. 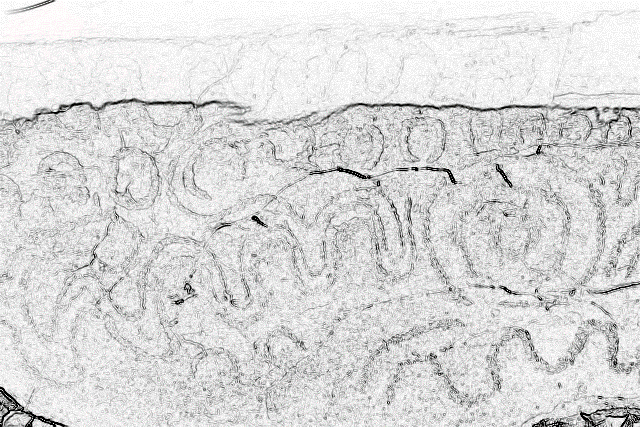 *The Height of Power   *The Soul

The moon is a feminine symbol, universally representing the rhythm of time. The phases of the moon symbolize immortality and eternity, and enlightenment. The double circle often symbolized the moon.

In Irish mythology Lugh was the great sun god and the last Celtic Feast day of the year is Lughnasa, the harvest festival named after the Celtic God Lugh. God of the sun, light and harvests, Lugh was a great warrior. According to the Ulster Cycle he fathered the legendary Cú Chulainn and is linked to a number of these ancient sites in Ireland. Pictured above from Loughcrew Kerbstone are radial sun symbols and sun wheels.

The idea of the goddess is that of a divine and sacred female who has supernatural attributes. The goddess is a primordial being who was believed in and worshipped by people and regarded as the source of all life

The Goddess symbol is related to Mother Earth and the Divine Mother. She represents the all loving and nurturing archetype. The worship of the Earth-mother was a common belief before the more recent development of the patriarchal society (c. 3,000 BC), coinciding with a shift in focus from Lunar to Solar worship across Neolithic Europe.

The first goddess of Ireland was believed to be Banba and the oldest name for Ireland is Banba: the Land of The Women, a great matriarchal society.

The Tree of Life represents all that is life, encompassing all that exists upon the planet. When we walk the Road of life, our journey ends under the protection of this tree. It causes the rhythm of the world to continue year after year, and with each cycle, fruit nourishes those who stand under her boughs. The roots dig deep into history. Those dedicated to the energy know the value of all beings, tend to Mother earth and live an honorable life in honor of the spirit of the ancient Tree.

To Guide You on Your Journey